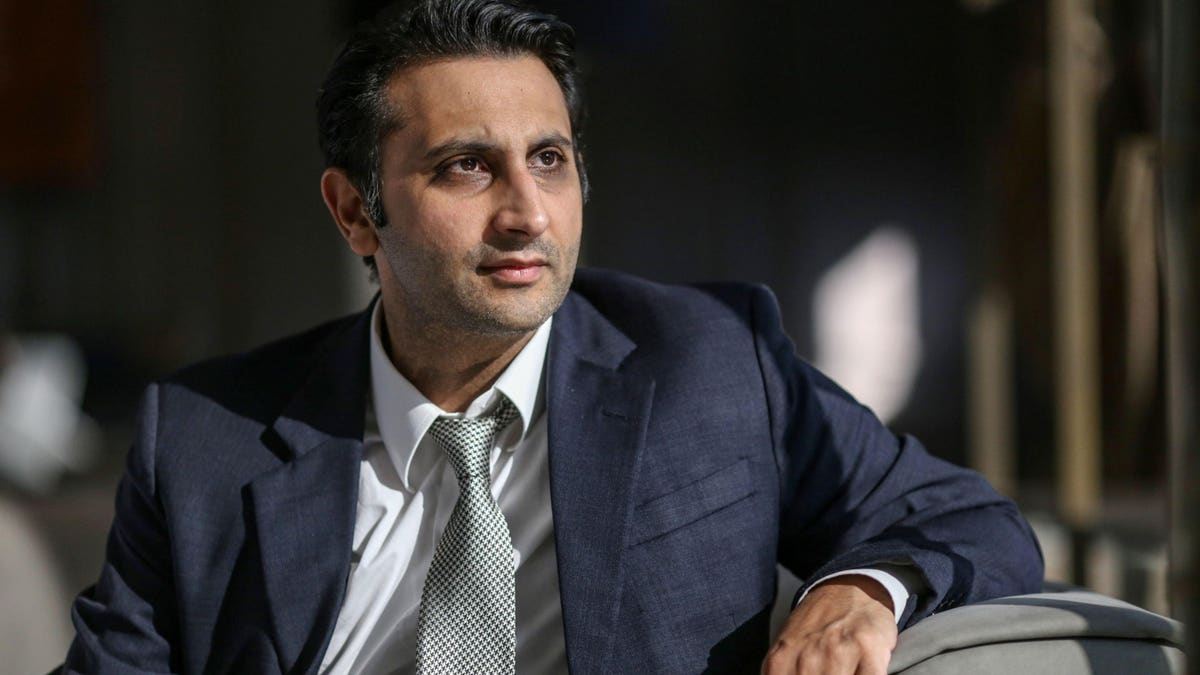 After suffering a deadly second wave of Covid-19, India is seeking to vaccinate the majority of its 1.4 billion population in the next few months. According to estimates, that will require more than 2 billion vaccine doses by December. That mind-boggling number has lured a pack of pharma tycoons to jump into the fray to supply them.

Known for its prowess in delivering low-cost generic drugs to the world—annual generic exports amount to $24 billion—India is also a vaccines powerhouse. It is home to the Serum Institute of India, the world’s largest producer of vaccines by number of doses produced, founded by horse breeder Cyrus Poonawalla, who became a billionaire exporting affordable vaccines.

Yet, ironically, the country has been plagued with a Covid-19 vaccine shortage, resulting in a slow vaccination rollout. So far, only a tenth of India’s population is fully vaccinated and a third has received at least one dose. According to the World Health Organization, five Covid-19 vaccines have been approved for use and 13 more are in various stages of clinical trials in India.

Early in the pandemic, Poonawalla’s son Adar, who’s leading Serum‘s much-publicized Covid-19 vaccine efforts, took the plunge committing $800 million, partly to build a new factory exclusively for Covid-19 vaccines. The Pune-based company is currently producing 110 million doses every month mainly of Covishield, under an agreement with Astra-Zeneca. Priced between 400 rupees and 600 rupees per dose, Covishield generates (at the base rate) an estimated $600 million in monthly revenue for Serum.

Additionally, Serum is developing a veritable arsenal of other Covid-19 vaccines: Novovax (called Covavax in India) in agreement with Novavax, and Covi-Vac, an intra-nasal vaccine for which it has a tie up with Codagenix. In July, Serum announced that it will be manufacturing Russia’s Sputnik V vaccine, which has secured emergency use authorization from the Indian drug regulator.

Apart from Covishield, Indians are currently also receiving jabs of Covaxin, a homegrown vaccine being made by the Hyderabad-based vaccine producer Bharat Biotech International, founded by entrepreneur Krishna Ella. The company, which developed Covaxin along with the state-owned Indian Council of Medical Research, is churning out 25 million doses a month. Bharat Biotech is also working on an intra-nasal vaccine, for which it has commenced clinical trials.

Hyderabad city has another vaccine maker in Biological E, which has secured a license to make Johnson & Johnson’s Janssen Covid-19 vaccine for India; it is also codeveloping Corbevax, together with Dynavax and the Baylor College of Medicine, which is undergoing phase three trials. Biological E has also signed an agreement with Canadian biotech firm Providence Therapeutics Holdings for making an mRNA vaccine, PTX Covid-19-B. The agreement provides for Providence to supply 30 million doses to Biological E and other buyers. The plan is to produce 600 million doses in 2022 and ramp up capacity to one billion doses eventually.

A slew of India’s generic champions quickly latched on to the vaccine opportunity. Prominent among them was pharma billionaire Pankaj Patel’s Zydus Cadila, headquartered in the western Indian city of Ahmedabad, which has developed its own Covid-19 vaccine–ZyCov-D. The company has submitted phase 3 trial data and is awaiting emergency use authorization from India’s regulator for administering it to adults as well as children.

Gennova Biopharmaceuticals, a subsidiary of Emcure Pharmaceuticals in Pune, is collaborating with HDT Biotech Corporation of the U.S. to develop an mRNA vaccine–HGC019. Emcure, which is preparing for a stock market debut, is controlled by Satish Mehta, who has featured among India’s richest previously.

After India allowed the import of foreign vaccines into the country, Dr. Reddy’s Laboratories, controlled by the billionaire Reddy family in Hyderabad, struck an agreement with the Russian Direct Investment Fund to distribute the Sputnik V vaccine. The Russian sovereign wealth fund has signed agreements with half a dozen other Indian companies as well—Hetero Biopharma, Gland Pharma (which is a part of the Shanghai Fosun Pharma group), Strides Pharma Science, Panacea Biotec, Virchow Laboratories and Morepen Laboratories.

Pharma major Cipla, controlled by billionaire Yusuf Hamied, saw its shares spike in June when it secured approval to import Moderna’s vaccine into India. The company is helping Moderna with getting approvals for launching the vaccine. Both Moderna and Pfizer are lobbying the Indian government to provide them indemnity from any legal liability for side effects resulting from their vaccines, before they start selling them in India.

Fauci says omicron Covid variant has already been found in 20 countries, but not yet in the U.S.
$46 billion fintech Klarna sees losses quadruple amid surging demand for buy now, pay later
9 money moves to make before becoming your own boss
This 34-year-old increased her salary by $194,000—after quitting jobs 6 times. ‘Here are the exact scripts I used’
How Lee Iacocca became an American icon